Bullying, harassment and intimidation of workers at Canada Post: when will it end? 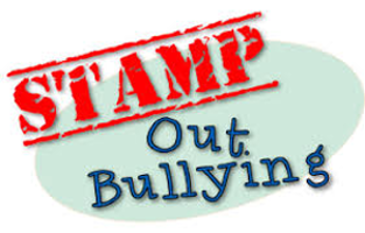 Today, we met with Minister Carla Qualtrough, Member of Parliament Steven MacKinnon and staff from the Minister’s office to discuss the ongoing problem of bullying, harassment and intimidation of workers at Canada Post. The bully-bosses campaign kicked off earlier this year when Brother Tyler Oswald, a postal worker from Winnipeg, asked the Prime Minister a question about bullying at Canada Post during a town hall meeting. Following this meeting, the union was flooded with complaints about abuse on our work floors. Tyler was there today to communicate his experiences directly to the Minister.  We brought with us binder upon binder of complaints the union has received. The sheer volume of complaints tells its own story.

Letter carriers should not have to face harassment and discipline for working overtime, when a broken route-measurement system continually dumps more work on them.

The Minister has reaffirmed her commitment to making changes at Canada Post that will lead to a culture-change at the corporation. We hope in the future to see actions that match these words. We expect to hear news soon of appointments to the Board of Directors at Canada Post, and a new permanent CEO. It is clear that there is at least an opportunity to change the bully-boss culture at Canada Post. We sincerely hope that it is not an opportunity wasted.