CUPW Challenges Back to Work Legislation in Court 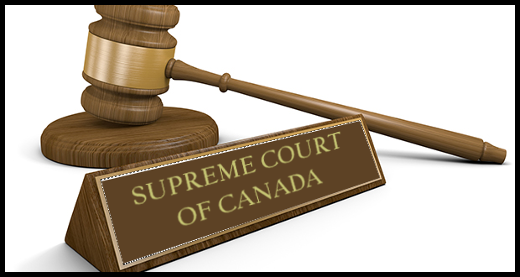 Ottawa – The Canadian Union of Postal Workers (CUPW) will file a constitutional challenge today with the Ontario Superior Court after being legislated back to work by the Liberal government two weeks ago.

Bill C-89 forced postal workers to return to work under their previous collective agreements on November 27th after five weeks of rotating strikes, which means that between then and Christmas:

In 2011, the Conservative government imposed back to work legislation after Canada Post locked out CUPW members for two weeks. It was later determined by Ontario Superior Court Justice Stephen Firestone that the legislation violated the rights to freedom of association and freedom of expression under the Canadian Charter of Right and Freedoms.

In 2015, the Supreme Court of Canada declared the right to strike to be fundamental and protected by the Constitution.

“The Liberal government’s legislation, just like the previous Conservative’s, unilaterally prohibits any lawful strike,” says Paul Cavalluzzo, constitutional lawyer representing CUPW.  “Canada Post created a false emergency, the supposed backlog of parcels, to get the government to intervene with back to work legislation. This legislation was enacted under circumstances that did not justify the interference of constitutional rights.”

“Postal workers will continue to defend our right to negotiate fair settlements for all our members,” adds Palecek. “We know that an arbitrated contract will only prolong our problems with injuries, inequality, and overwork.”