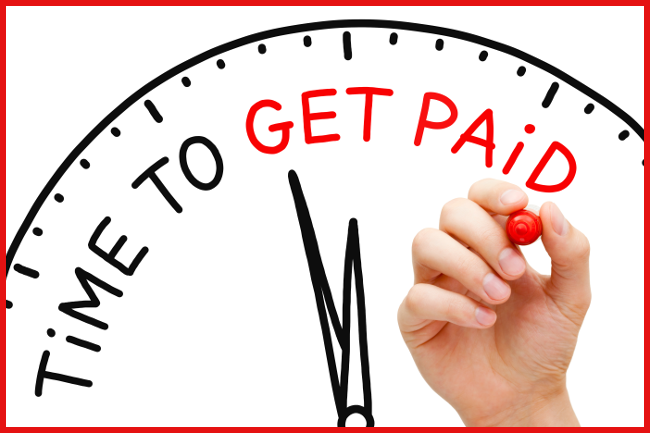 The potentially impacted employees are those hired into the CUPW-UPO bargaining unit on or after February 1, 2013 and either promoted or transferred into a new function with a higher maximum rate of pay.

The Union has been in discussions with CPC since August 2018 about how they were incorrectly calculating pay increments for indeterminate employees, and have finally gotten an agreement. CPC was not following the language under article 35.08(a) promotion. CPC has agreed to:

Below is an example of how CPC was calculating increments and then how it should actually be done.

What CPC was doing Wrong

What they were doing wrong was not adhering to the language in promotion which states that “an employee promoting to new function shall receive a rate of pay within the new scale of rates that is higher than the rate they were receiving in the former function by at least one full salary increment in their new function.”  Appendix A Note 1:  first full pay period following your anniversary date.

This means that upon promotion you must ensure the salary difference is at least one pay increment higher.  All grievances we have been able to identify in the system are being resolved by CPC, and changes will be made in SAP.

What Should You Do if You Think You are Affected

If you believe you are being paid incorrectly, please contact your Local. You will want to pay special attention to this if you have had a promotion since February 1, 2013. This will need to be done as soon as possible.

If you have any questions please contact your Local or Regional Office.