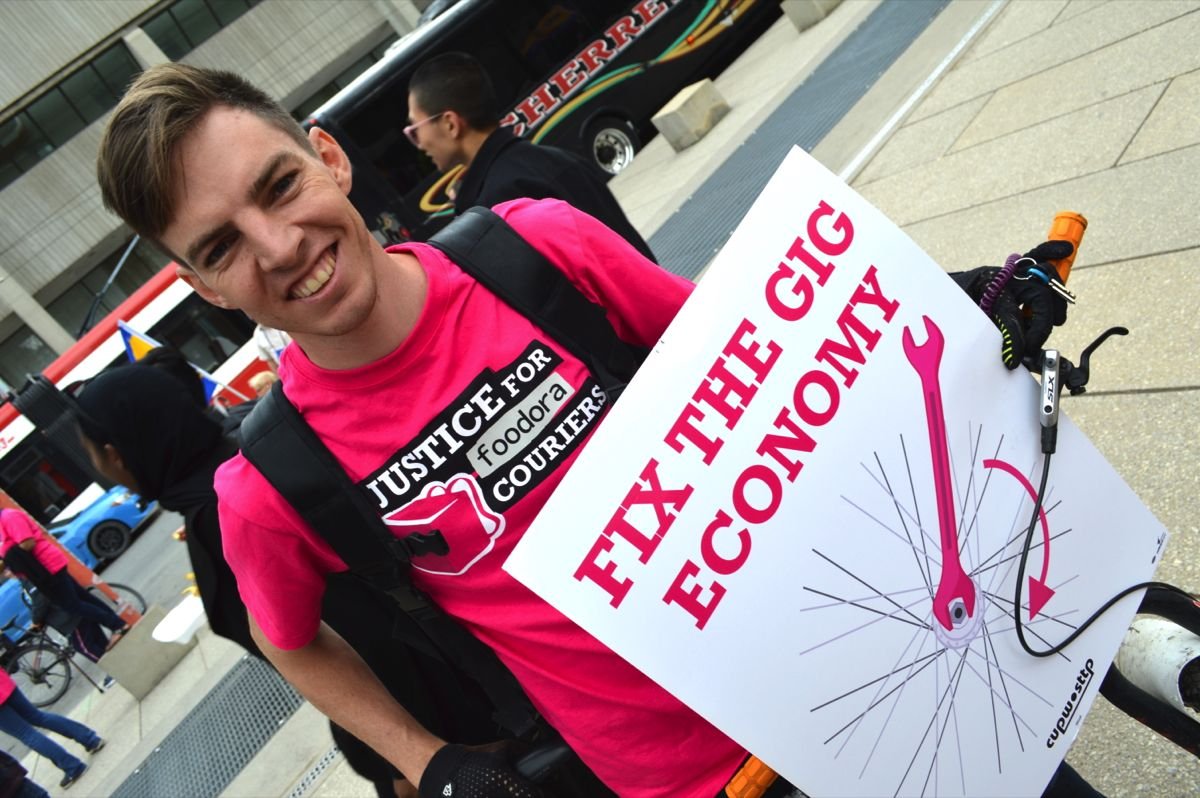 TORONTO – The Ontario Labour Relations Board ruled today that couriers working for Foodora are, as Foodsters United and the Canadian Union of Postal Workers argued, dependent contractors – which means they have the legal right to organize and certify a union.

Until now, Foodora misclassified the couriers as independent contractors, which allowed them to avoid certain employer responsibilities, and does not entail the right to union certification. But the union’s argument prevailed.

Jan Simpson, CUPW National President, said “This decision shows that the tide is turning towards justice for thousands of gig workers in Ontario and soon these workers will have the right to their union. CUPW is proud to be part of challenging the big app-based employers, and reshaping the future of work in favour of workers’ rights, safety, and respect.” 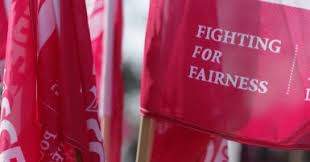 “This decision sets a historic precedent for precarious workers,” says Ryan White, Cavalluzzo LLP. “It vindicates the union, which has known all along that Foodora controls the way that couriers work too much for them to be classified independent contractors.”

This clears a significant hurdle on the path toward bargaining agent certification. The case has been keenly watched by many gig workers and unions, bringing app-based working conditions into the spotlight, and prompting many calls for better regulation and recognition of the workers’ issues and their rights.

“This decision from the OLRB shows what we have been saying as workers – we are workers, plain and simple, and we have the right to have a union to gain the respect and rights that we deserve,” says Ivan Ostos, Foodora courier.

“We’ve put a lot of work into this campaign because we know how much is on the line,” Ostos continues. “This victory belongs not just to us, but to many gig workers who have dangerous and precarious conditions, who lack security, who have no voice in their working conditions — who need a union. It’s a rapidly growing share of the workforce.”

For example, UFCW is organizing Uber Black drivers, “We congratulate the Foodsters and CUPW, says Pablo Godoy from UFCW Canada, “This win is a big precedent for anyone in the gig economy who worries about their health, safety, and security. Fighting misclassification has become a viable avenue to unionization, in some very unstable and dangerous workplaces, and for many very precarious workers.”