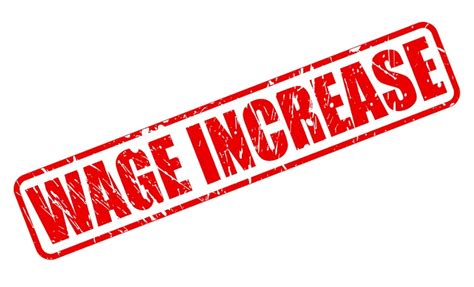 Members often ask how our wages have increased compared to inflation. Following the merger of the bargaining units, the first urban collective agreement freely negotiated without legislation, took effect as of February 1, 1995.  Since then CUPW negotiated six times for the urban unit. On three occasions, we were legislated back to work. We also successfully negotiated collective agreements without strikes on three occasions. The urban unit suffered under government-imposed wage freezes for two years (1995 and 1996) and CUPW was forced to agree to a one-year wage freeze in 2012 to preserve our pensions.

CUPW negotiated the first RSMC collective agreement in 2003. It took effect January 1, 2004 and expired on December 31, 2011. Collective agreements for RSMCs were negotiated in 2012 and 2016 without recourse to strike action. In 2018, both RSMCs and urban workers were legislated back to work. Historic wage comparisons for RSMCs are impossible, as there were hundreds of different wage rates in effect prior to 2016, because there was no standard compensation for RSMC routes.

The net result of our bargaining is seen below. Overall, all classifications received wage increases slightly better than inflation.  In 2021, all wage rates will increase 2.9%

During the period between February 1995 and February 2020 inflation, as measured by the Consumer Price Index, increased 57.9%.