Thirty years later, we must be better! 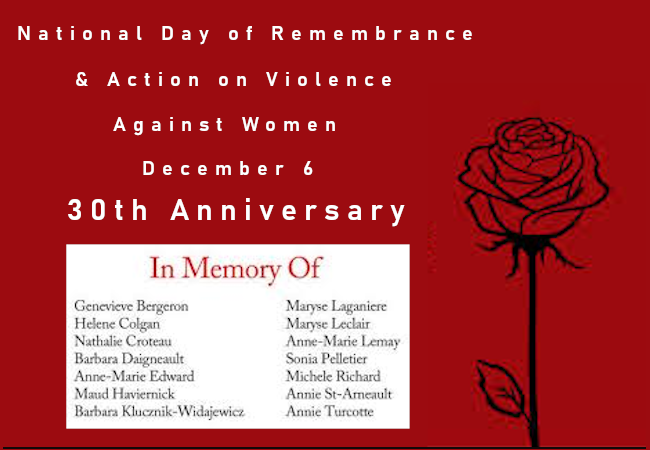 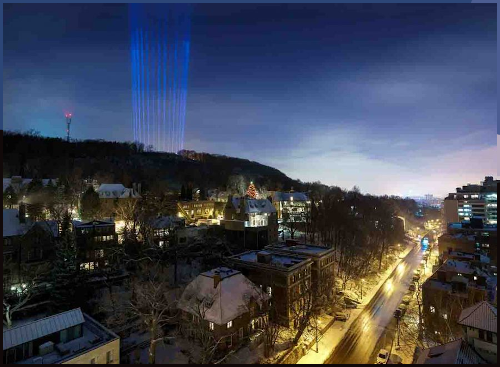 On December 6, 1989, a man entered a mechanical engineering classroom at Montreal’s École Polytechnique armed with a semi-automatic weapon. After separating the women from the men, he opened fire on the women. When he was finished, fourteen young women were dead, and thirteen other people wounded.

Most of us know the story: The victims were targeted because they were women; the gunman’s suicide note blamed feminists for ruining his life and claimed the murders were his way of “fighting feminism.”

But what many forget is that at the time, police refused to acknowledge and even accept what the gunman had openly declared, that this crime was committed based on gender.

It’s been 30 years since the Montreal Massacre. We’ve had 30 years to become a better society.

We’ve made some inroads, but gender-based violence continues and so does our reluctance to call it what it is.

The Canada Women’s Foundation estimates that:

Cyber violence, which includes online threats, harassment, and stalking, has also emerged as an extension of violence against women. Young women (18-24) are most likely to experience online harassment in its most severe forms, including stalking, sexual harassment and physical threats.

If we want to end gender-based violence, we first have to acknowledge and accept that it exists. We have to listen to the women in our lives when they tell us their stories. We must shed our biases, be prepared to listen and learn, and ask what is needed to help. Violence against women is a societal issue that affects everyone and therefore needs to be addressed by everyone.

Today and every day, we remember the 14 young women who were murdered and all the other women who have been victims of gender-based violence, and vow to be better. Together, we can end this needless violence.